Ireland has some of the most restrictive abortion laws in the world. Abortion has been criminalised since 1861, and the passage of the 8th Amendment in 1983 introduced ‘the right to life of the unborn’ into the Constitution. The effects of the 8th Amendment are felt on a daily basis by women leaving Ireland for abortion, by pregnant women receiving maternal care, by doctors caring for pregnant women, and by lawyers working for the health service. As predicted by the then-Attorney General Peter Sutherland at the time of the referendum, the 8th Amendment has introduced an uncertain and practically unusable position to Irish law. It has, simply put, become “unliveable”.

In late 2014 Labour Women, a branch of the Irish Labour Party, established a Commission for Repeal of the 8th Amendment. That Commission comprised three groups: a political group, a medical group, and a group of legal experts. The authors of this Draft Bill are those legal experts. In the accompanying paper, we first outline the legal status quo as regards abortion in Ireland before making a case for constitutional reform. Having established the desirability of, and need for, constitutional reform we then outline the working principles that informed our drafting of the Access to Abortion Bill 2015, bearing in mind our intention to craft a model for reform that would be workable from the perspective of women’s lives, medical practice, and politics. Although drafted as part of the Labour Women Commission, and with some (limited) input from the other Commission groups, the proposed draft is that of the authors (working within the confines of our remit as ‘legal experts’ to the Commission) and not of the Labour Party or of Labour Women. It is made available here for discussion, debate and development by all interested parties. 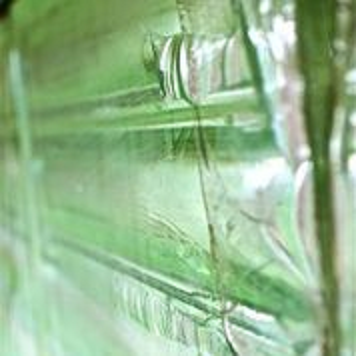