Degrowth: a sign that something had to change in the development debate

The traditional understanding of the development discourse has relied for centuries on the imperativeness of economic growth. In this context, the de-growth movement represents an alternative approach that highlights the limits of the current policies and their threatening effects on human life in the social, economic and environmental fields. This paper analyses the stages through which the growth-oriented approach has revealed its unsustainability but also the aspects that the de-growth community has failed to consider, exposing the movement to harsh criticism.  Nonetheless, the disruptive effect of de-growth and the subsequent new terms of the debate have allowed scholars to explore new ideas. In particular, in the field of international development, de-growth has led to the collapse of the system developed-underdeveloped and as a result, third world countries are slowly regaining their own voice in determining the best paths to improve their lives.
Keywords: de-growth, economic, environment, international, development, underdeveloped
Published
2019-09-13
How to Cite
MuratoriA. (2019). Degrowth: a sign that something had to change in the development debate. Kent Law Review, 5(1). https://doi.org/10.22024/UniKent/03/kslr.697
Download Citation
Issue
Vol 5 (2019): Kent Student Law Review
Section
Articles
Information 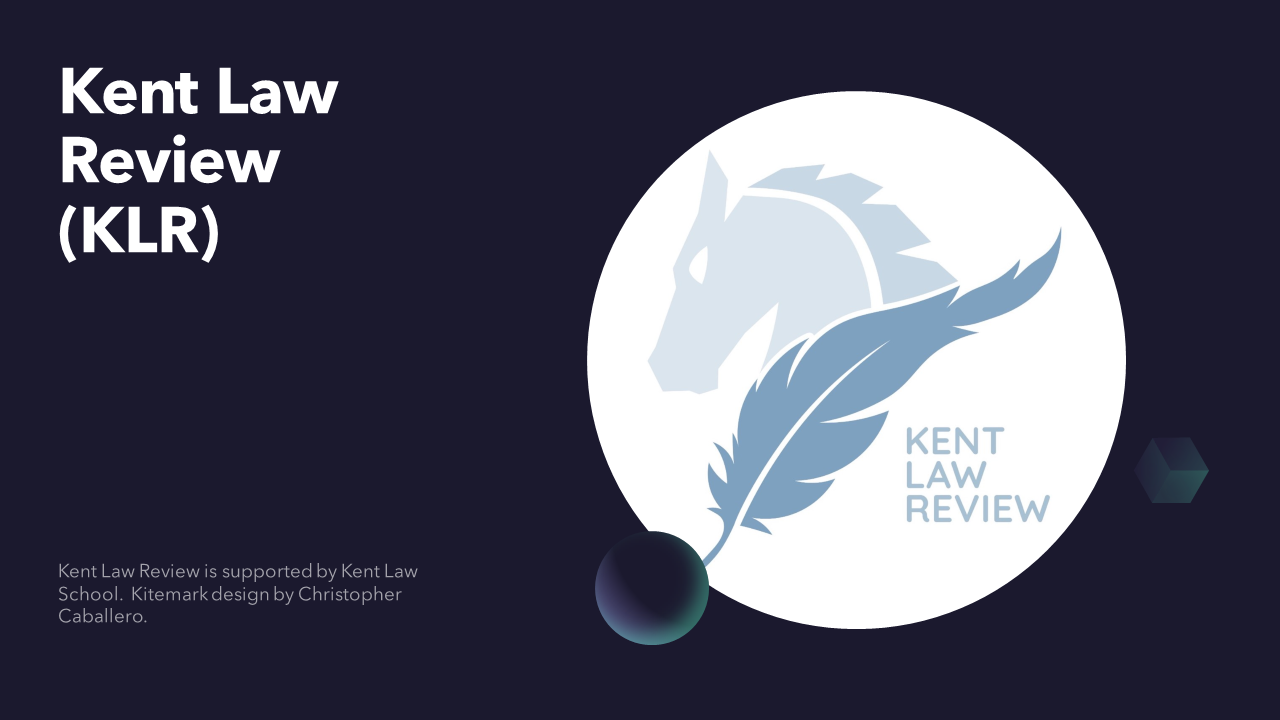