Transnational Narratives of Conflict and Empire, the Literary Art of Survivance in the Fiction of Gerald Vizenor

Among Native American writers and scholars, none have been more internationally engaged than Gerald Vizenor. From his his earliest works of haiku poetry, Two Wings the Butterfly (1962), Seventeen Chirps (1964), and Empty Swings (1967), to the publication of novels such as Griever: An American Monkey King in China (1990), The Heirs of Columbus (1991), Hiroshima Bugi (2010), and Blue Ravens (2016), Vizenor has sought give his characters a prominent transnational presence. In Blue Ravens, the first of a trilogy of novels addressing the experiences of Anishinaabe soldiers, including some of Vizenor’s actual relatives, he gives narrative substance to Jodi Bryd’s notion of the “transit” of colonial violence through what his narrator terms the European wars of the “empire demon more sinister than the ice monster” (109). In Vizenor’s body of work, this is not not just an intervention into a burgeoning area of critical concern, but perhaps, the culmination of a broader socio-historical critique that runs throughout much of his work. This article addresses Vizenor's attention to historical moments through his fiction that overturn colonial knowledge and posit a new understanding of transnationalism. These include the arrival of Christopher Columbus and the extreme violence of Spanish colonialism as documented by figures such as Las Casas and Bernal Diaz alike, through the abduction of Pocahontas and her death and burial in England that threaten to make her into a perpetual captive, to life “in the remains of the first nuclear war” at Hiroshima, Japan as engaged through the experiences of the crossblood character, Ronin Ainoko Browne (1), and finally to the experiences of two Anishinaabe brothers from the White Earth Reservation, Basile and Aloyisius Beaulieu, in World War I, and after as expatriates living in Paris to escape their position as “political prisoners by the federal government in a civil war” (217). Taken together, these narratives and the characters that populate them, provide a sustained engagement with the multivalent sources, impacts, and legacy of colonization and empire-building through the tease of Vizenor’s biting humor, irony, and practice of trickster hermeneutics.

Billy J. Stratton holds a PhD in American Indian Studies from the University of Arizona and is an associate professor in the English Department at the University of Denver, specializing in contemporary American and Native American literature and critical theory. He is the author of Buried in Shades of Night (2013) and a critical study of the work of Stephen Graham Jones (2016), with scholarly work also appearing in numerous books and journals. Dr. Stratton has been instrumental in efforts to create dialogue at DU around the issue of Sand Creek, and has edited and published works on this theme in venues such as Salon, The Independent, and TIME. 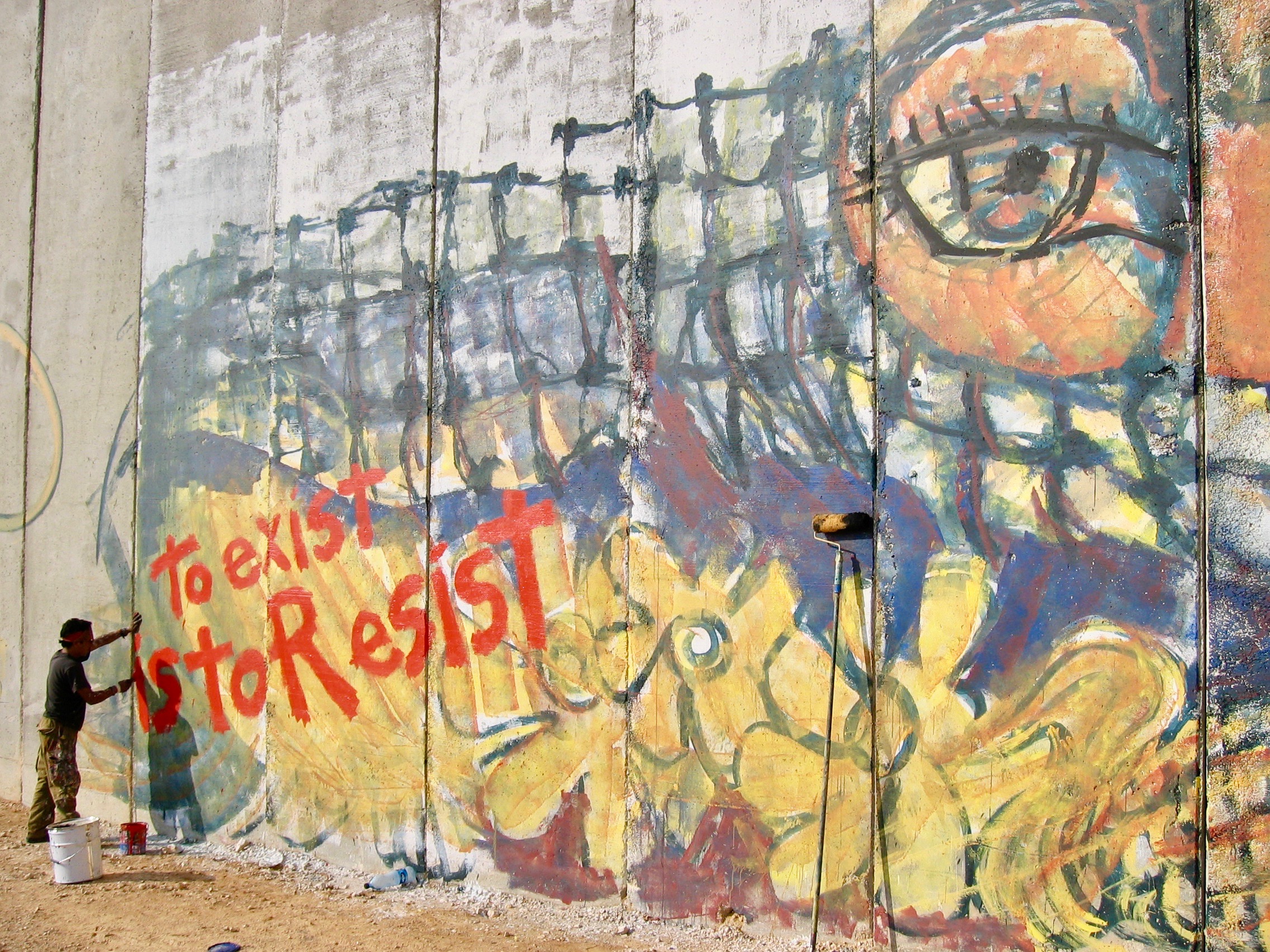