Communities of Grief: Surviving War in the Fiction of Ralph Salisbury

In That the People Might Live, Jace Weaver explains that “[i]n the case of Native Americans . . . grief can never be finally ‘abolished.’ Any Native scholarship or intellectual work must, however, take the ongoing and continual healing of this grief . . . as both a goal and a starting point. It must expand the definition of liberation to include survival. Natives engaged in literary production participate in this healing process” (34). Weaver also notes that “[t]he Cherokee can never forget the Trail of Tears . . . because its importance to heritage and identity are passed down through story from generation to generation. . . . so deeply engrained and psychologically embedded that one can describe it as being ‘in the blood’” (7). Taken together, Weaver’s claims that the experience of Removal is permanently embedded ‘in the blood’ of Cherokee citizens and, simultaneously, that Native literary production is a way of healing such perpetual grief, establish a useful framework for contextualizing Cherokee writer Ralph Salisbury’s short fiction. Salisbury documents the diverse ways in which war damages and isolates both soldiers and civilians—but, by recording and connecting those stories, he uses grief as a common ground upon which to rebuild fragmented communities; and, to borrow Weaver’s words, his stories begin the process of “ongoing and continual healing.”

Salisbury’s last collection of stories, The Indian Who Bombed Berlin, wrestles with the continual grief that arises from his relatives’ stories of the Trail of Tears as well as the more immediate anguish of his own experiences fighting in World War II. Like the residual pain of Removal, this grief seems also to have been inherited. The stories define fathers, grandfathers, cousins, uncles, and brothers by the wars that they “survived”—a term that is seriously called into question as we encounter veterans who are missing fingers or eyes, who attack their families and contemplate suicide. At first glance, these stories seem only loosely connected to Cherokee culture and traditions. However, the references to the Trail of Tears and the steady stream of racism that Salisbury’s protagonists endure are only surface-level indicators of the “grief that can never be finally ‘abolished’” (Weaver 7). In fact, the collection is built on a foundation of Cherokee values, particularly the importance of community and storytelling. As a result, the stories construct multiple communities: first, a community of characters who appear and reappear, in slightly varied forms, from one story to the next; second, a community of warriors and veterans whose experiences, shared within and between stories, become the first step in the healing process that takes place through literary production; and third, as part of a larger conversation among writers—such as Leslie Marmon Silko and Jim Northrup—who tell the stories of Native veterans surviving American wars.

I am an assistant professor of English and Interdisciplinary Studies. 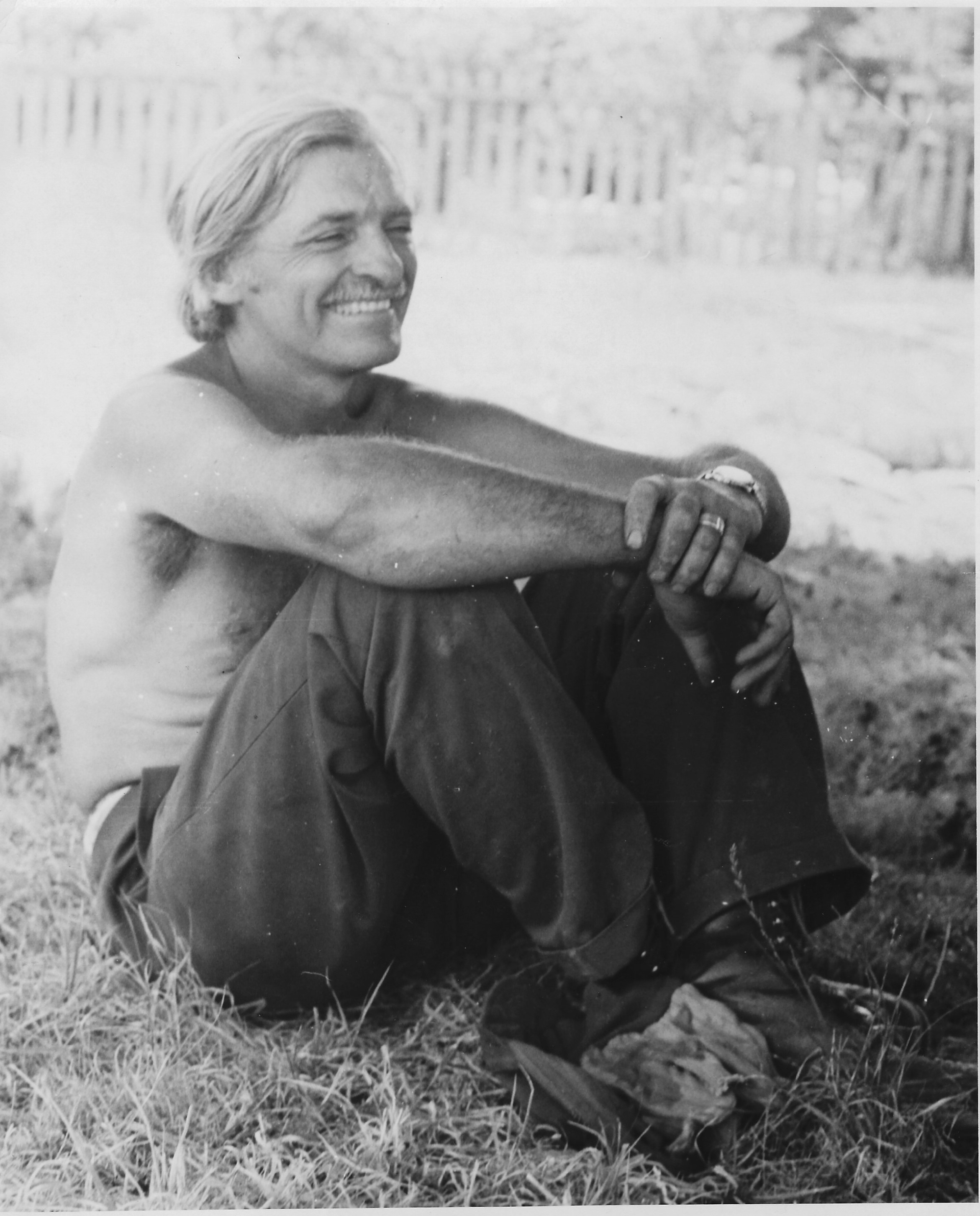